Kalani Chandler beating rare condition one step at a time.

Strapped to a miniature snowboard, seven-month-old Kalani Chandler is all smiles.

As the tiny tot is helped upright, she laughs and wiggles, despite the contraption keeping her little legs and feet apart. She gazes up at the trees outside the Royal Children’s Hospital with glee, mesmerised by the birds singing.

The bubbly bub will have to wear the “Boots and Bar” until she is four.

Kalani was born with amniotic band syndrome, a rare condition that affects the limbs of a baby in utero.

As a result, she has webbed toes and was born without a left pointer finger and is missing some of her fingernails. She also suffers from left club foot, a condition which has left her foot and leg unaligned and in need of correction.

“It’s like amniotic fluids in the womb that cause limbs to come off,” mum Kimberly Donnelly said.

Doctors first placed the infant’s lower body in casts for six weeks to keep her tiny joints in place, before moving her into the skateboard-like device, which she has worn for up to 23 hours a day. “Her foot is really good at the moment,” Ms Chandler said.

Kalani has also undergone keyhole surgery to “release” the tendons in her leg, and will soon have the webbing between her toes cut.

“She’s been through a lot,” Ms Chandler said. “But she’s really strong.”

But the future is bright for this bright baby, who her mum hopes will one day be able to walk and run like any other child. 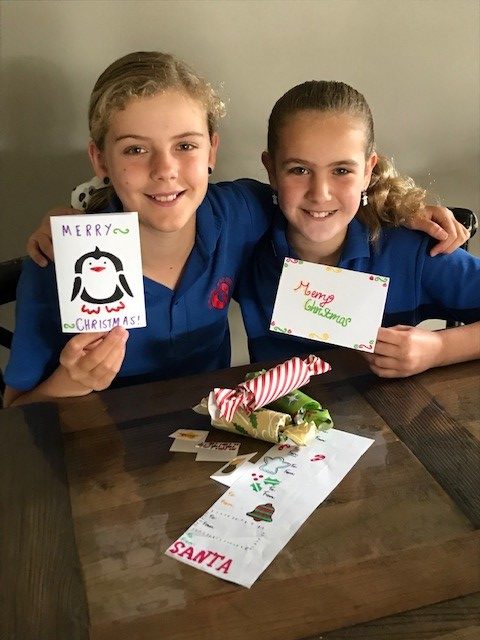 Shepparton sisters Ellie and Maddison are selling handmade Christmas cards to raise money for the Good Friday Appeal to help other kids. 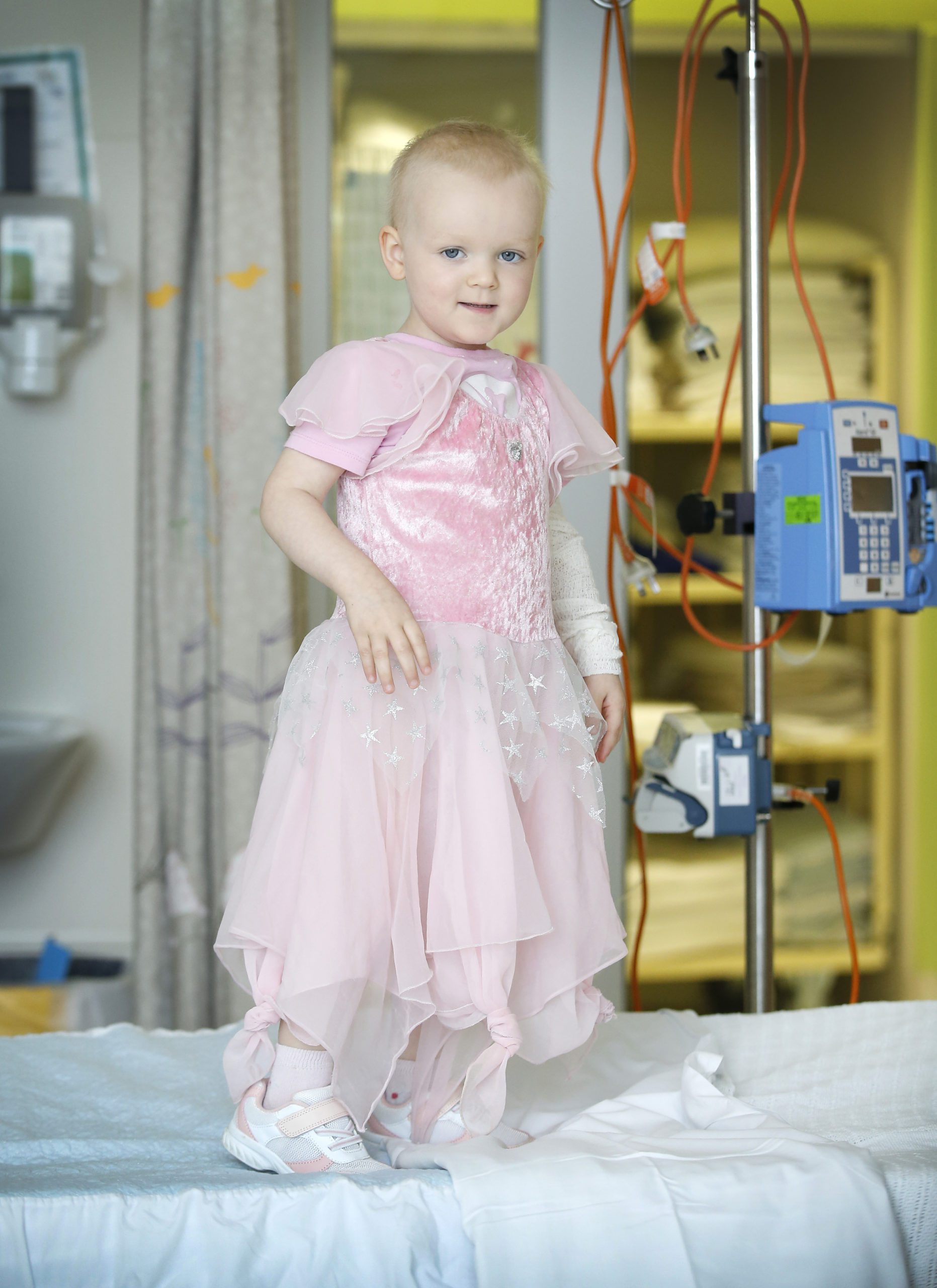 Little cancer patient Grace is an inspiration to all around her. A spiked temperature and some bruising were the only signs last June that Hannah's body was in a secret fight against Leukaemia.